While attending the University of Oklahoma College of Law, Mr. Siegel was selected to the Dean’s Honor Roll. He also clerked for Judge William Heatherington, who was appointed to the Oklahoma Court of Civil Appeals shortly thereafter. After graduating law school in 2002, Mr. Siegel worked for five years at a medical malpractice defense firm defending doctors and hospitals. While here, Mr. Siegel was named Oklahoma County Pro Bono Lawyer of the Year for his pro bono work representing children in DHS custody. Mr. Siegel began representing those injured through the negligence and neglect of others in 2007 and has done so exclusively since then.

He is licensed to practice law in California and Oklahoma. When not practicing law, Mr. Siegel and his wife, Nicole, enjoy spending time with their rescue dogs Little Man and Sadie and rescue cat Snickers. They also fondly remember their original rescue dog, Cooper.” 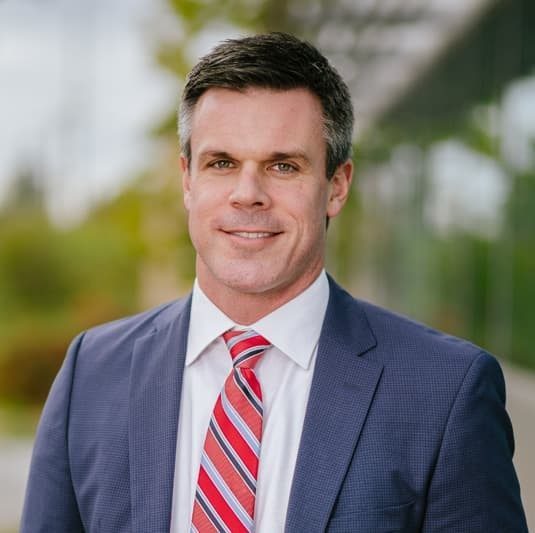