“Mr. Spinazze was a student-athlete at the University of San Diego where he earned a baseball scholarship. He later transferred to the University of California Irvine where he joined the Phi Kappa Psi fraternity. Mr. Spinazze earned his undergraduate degrees from UCI in Business Economics and Financial Accounting in 2012.

Mr. Spinazze then obtained admission and a scholarship from the Chapman University School of Law and graduated in 2015 with a Business Law specialty. He began his law career in business transactional law and trust/estate planning; however, in 2019, Mr. Spinazze made a strong pivot and began a career in civil litigation representing victims of dependent and elder abuse/neglect. He spent his two years vigorously litigating against defendant skilled nursing facilities, assisted living facilities, and corporate healthcare providers culpable of elder abuse/neglect before joining Valentine Law Group. 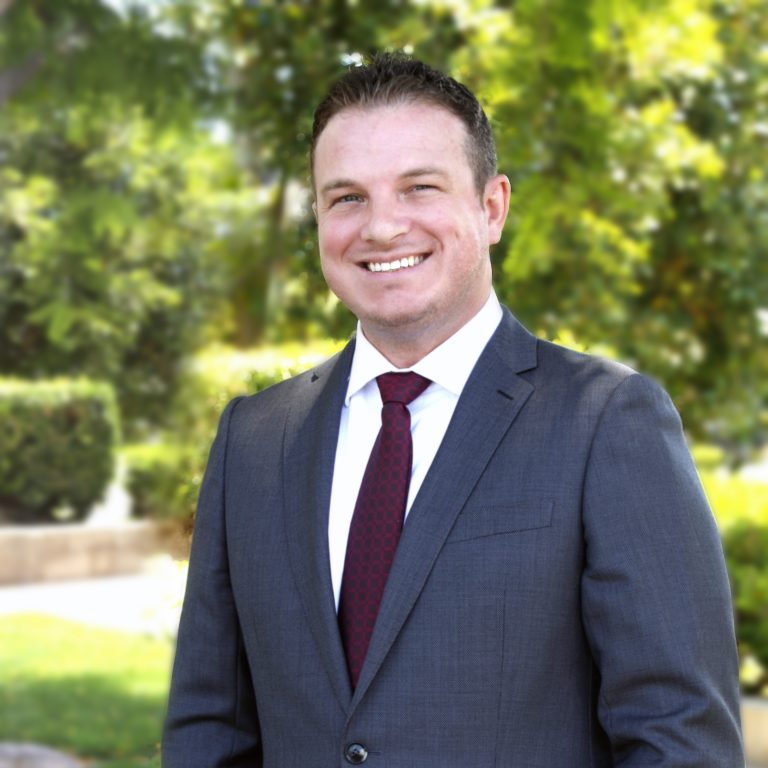