Ms. Valentine is the principal attorney at Valentine Law Group. She received her Juris Doctorate degree with honors, from Western State University in 1997. She is licensed to practice law in California and Arizona. Ms. Valentine has dedicated her career in the practice of law to advocating for the vulnerable, the injured and the infirm. Her focus is to ensure that individuals are not needlessly taken advantage of or exposed to unnecessary harm. Her clients ages span from newborn children to elderly as old as 104. She practices in the areas of elder abuse, medical malpractice, products liability, serious personal injury, and government tort claims litigation.

Ms. Valentine is an Associate with the American Board of Trial Advocates (ABOTA) and serves as the National Board Representative for the Orange County ABOTA Chapter. She has received the Orange County Trial Lawyers Association’s Top Gun award as an exceptional Elder Abuse litigator multiple times and has been recognized as a California Trial Lawyers Associations “Street Fighter” Award finalist. She was also named a Super Lawyer each year since 2014. Super Lawyers Southern California Magazine named her as one of the top 50 Orange County lawyers and Top 50 Women lawyers in Southern California multiple times and did so again in 2021. The American Board of Trial Advocates (ABOTA) awarded her the Volunteer of the Year award for the Orange County chapter in 2019, and Ms. Valentine was selected by CAL ABOTA as Volunteer of the year in 2021.

Ms. Valentine is the founder of Operation Helping Hands, a non-profit providing community college scholarships/stipends to housing insecure students as well as providing backpacks full of necessity items to the homeless population. Ms. Valentine received the 2019 Trial Lawyers Care award from the American Association for Justice for her work in the community with Operation Helping Hands. She is one of the founding members and serves on the Board of Directors for Stop Elder Abuses, a non-profit organization which educates the public on the issue of abuse. She also sits on the Advisory Committee to the Los Angeles Elder Abuse Forensic Center. Ms. Valentine also serves on the advisory board for the non-profit organization Together We Rise which is dedicated to improving the lives of foster children. She served on the Board of Governors for the Consumer Attorneys of California between 2009 and 2012 and was active in Consumer Attorneys of California Women’s Caucus. Ms. Valentine served on the Board of Directors for the Orange County Trial Lawyers Association from 2007 through 2011. She is also a member of CAALA, OCTLA, OCBA, ABOTA, the American Association for Justice, and the American Jurist Association. 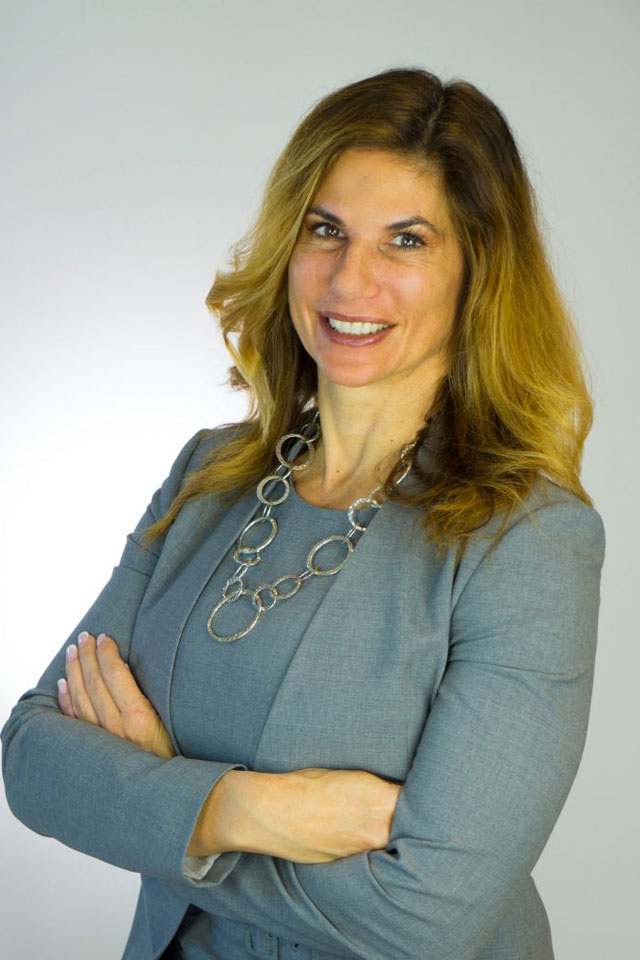