Benjamin Carter is a cutting-edge litigator now based in Southern California. His legal practice has spanned from federal buildings to country courthouses across the Southeast and the Chicagoland area. Ben always fights for the most vulnerable members of our society—persons receiving custodial care in for-profit institutions.

Born and raised in Eastern Kentucky, Ben grew up in and around courtrooms, watching his father represent working people and the infirm. He left the mountains for college at the University of Kentucky, and then migrated north for law school at the University of Wisconsin at Madison. After graduating, he twice served as a judicial law clerk, and he was then trained by a national plaintiff’s firm known for pioneering nursing home abuse and neglect litigation.

Ben has spent the past eight years primarily litigating nursing home abuse and neglect cases, obtaining millions of dollars for residents and their families. He began his career in Tampa, Florida assisting in managing litigation for an adversarial bankruptcy proceeding arising from a bust-out scheme to avoid billions of dollars in judgments. He then litigated corporate conduct, emphasizing institutional abuse and neglect claims stemming from systemic error, i.e., understaffing and undersupplying to maximize profitability. After spending a few years practicing in Kentucky with his father, Ben worked in downtown Chicago, where he adapted the litigation model he learned in Florida and refined back home to fit Illinois law.

Ben now practices in Southern California. Along with nursing homes, he litigates against rehabilitation hospitals, assisted living facilities, and day care centers, and he is pursuing institutional abuse and neglect cases against private prisons, drug rehabilitation centers, and charter schools.

When he is not practicing law, Ben also loves watching sports, having now visited 18 MLB stadiums. 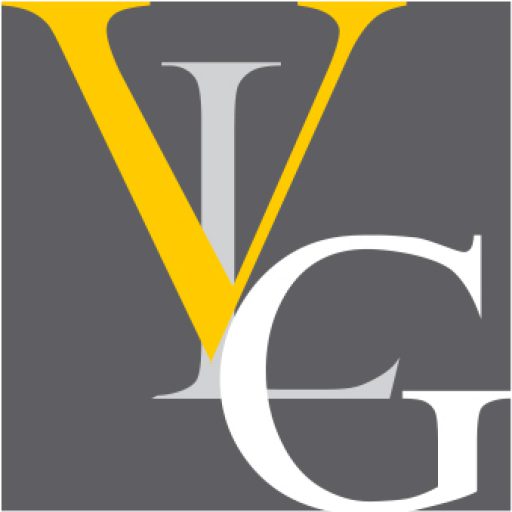