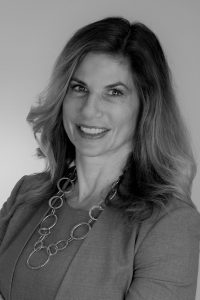 Ms. Valentine is the principal attorney at Valentine Law Group. She received her Juris Doctorate degree with honors, from Western State University in 1997. She is licensed to practice law in California and Arizona.

Ms. Valentine has dedicated her career in the practice of law to advocating for the vulnerable, the injured and the infirm. Her focus is to ensure that individuals are not needlessly taken advantage of or exposed to unnecessary harm. Her clients ages span from newborn children to elderly as old as 104. She practices in the areas of elder abuse, medical malpractice, products liability, serious personal injury, and government tort claims litigation.

Ms. Valentine is an Associate with the American Board of Trial Advocates. She has twice been the Orange County Trial Lawyers Association’s Top Gun award recipient as the top Elder Abuse litigator. She was also recognized in 2008 as a California Trial Lawyers Associations “Street Fighter” Award finalist. She was also named a Super Lawyer each year from 2014 through present.  Super Lawyers Southern California Magazine also named her as one of the top 50 Orange County lawyers and Top 50 Women lawyers in Southern California in 2017 and 2018. 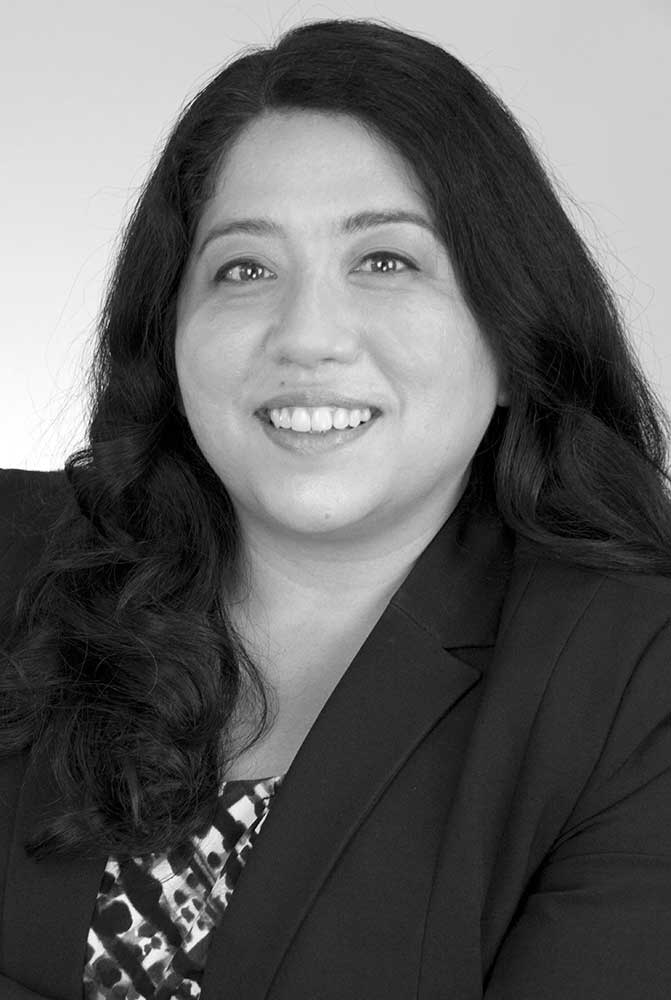 Prior to joining Valentine Law Group, Ms. Turner has practiced in areas of law including elder abuse, medical malpractice, wrongful death, and serious personal injury at firms dedicated to advocating for the rights of the injured, including Wilkes & McHugh, P.A., a nationally recognized firm.  In addition to her years of civil litigation and trial experience, Ms. Turner has also represented her clients before the California Court of Appeal related to issues of elder abuse and contract law.  Ms. Turner is licensed to practice law in the State of California, and is a member of the State Bar of California. She is a recipient of the Super Lawyer Rising Star Award for 2013, 2014, 2015, 2016, 2017, and 2018. 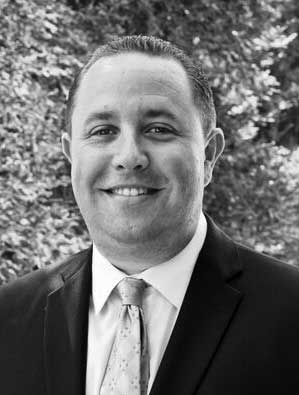 Mr. Fighera began his practice as a law clerk and then an associate for Daily Law Group in Irvine, California, and Reinecke & Daily A.P.C. in Newport Beach, California, representing plaintiffs in personal injury, elder abuse, medical malpractice, business litigation and more. From 2006 to 2008, he was an associate for Barbaro & Valentine, LLP in Santa Ana, Calif., where he continued work in elder abuse and medical malpractice.
More on Joseph F. Fighera 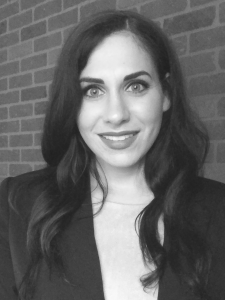 Stephanie Silverman Warden graduated, magna cum laude, from the University of California, San Diego in 2014 with an undergraduate degree in Sociology, Law & Society.  She was a member of the Phi Signa Theta National Honor Society. She then attended the University of San Diego School of Law as a recipient of the Dean’s Honor Scholarship (highest merit-based scholarship) for all three years, earning her Juris Doctor in 2017. While there, Ms. Warden also worked as a Certified Legal Intern at the University of San Diego Civil Clinic, representing low-income clients in a wide array of matters including breach of contract, consumer protection, and debt collection disputes. In addition, she participated in Moot Court and gained practical experience working as a law clerk at a criminal defense firm and assisting in a civil case against a multinational automotive company.

Ms. Warden was admitted to the State Bar of California in December of 2017. Prior to joining Valentine Law Group, Ms. Warden practiced in the area of criminal defense, representing clients throughout Southern California. 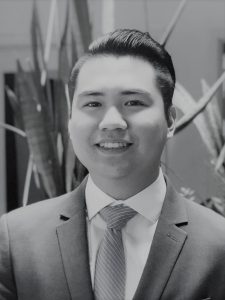 Jonathan Santiago earned his Juris Doctor from the University of California, Irvine School of Law and was admitted to the State Bar of California in 2018. During law school, Jonathan dedicated over 120 volunteer hours to the Elder Abuse Clinic in Santa Ana and developed a passion for advocating on behalf of the elderly community.

Prior to joining Valentine Law Group, Jonathan clerked for the Office of the Orange County District Attorney and worked in the UC Irvine School of Law Domestic Violence Clinic. Through his experiences advocating for various individuals, Jonathan learned how to fight for justice tenaciously and diligently.

Jonathan won numerous awards for competing in mock trial during his undergraduate years and became president of the UC Irvine School of Law Trial Advocacy Club. He currently coaches the Woodbridge High School Mock Trial Team, which is the “winningest” team in Orange County high school mock trial history. There, he teaches students how to be champions in the courtroom and in life.